Chef Bryan Caswell is a true Southerner who was born in Lafayette, LA and spent most of his youth hunting, boating and fishing along the Gulf Coast. After graduating from the Culinary Institute of America, Bryan went on to work for Jean Georges Vongerichten in New York, Hong Kong, Barcelona, and Bahamas. He pairs a passion for exceptionally fresh fish with bold flavors and local produce.
Houston’s culinary scene was immediately elevated with the opening of Bryan’s first restaurant, Reef. At Reef, Bryan has translated his love of fishing onto the plate by featuring less commonly known fish and rotating the menu constantly to introduce diners to more than 87 species from the Gulf Coast since opening the restaurant. Open since 2007, REEF has received rave reviews from critics and helped Bryan earn several prominent culinary awards.
Bryan went on to expand his Houston culinary empire with Little Bigs, a casual restaurant featuring a variety of sliders and milkshakes, and El Real Tex-Mex Café, featuring vintage Tex-Mex cuisine.
Rarely seen without his signature orange Astros baseball cap, Bryan’s favorite project may be his partnership with the Astros and Minute Maid Park where he opened smaller versions of Little Bigs, two El Real Tex Mex Cafés, and the Caz. In 2015, Bryan partnered with noted pitmaster Greg Gatlin to open Jackson Street BBQ, located near Minute Maid Park.
Bryan competed on season 3 of Food Network’s The Next Iron Chef and has appeared on numerous television shows including Bizarre Foods, Top Chef: Texas, Simply Ming, and The Today Show.
When he’s not in the kitchen, Bryan spends his time on the water. He is an avid fisherman, planning his day so he can fish from one of his boats in Galveston, Matagorda Bay or Surfside Beach.

Meals by Bryan Caswell are prepared fresh in small batches in local kitchens across the country. 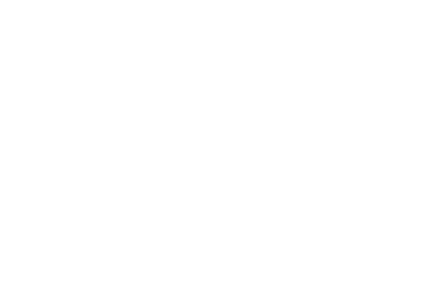 Signature meals by Bryan, prepared in small batches and available to order directly to your door. 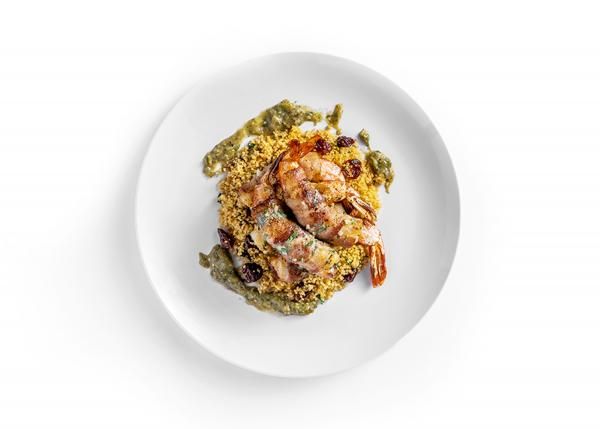 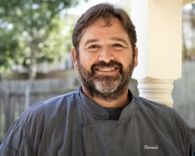 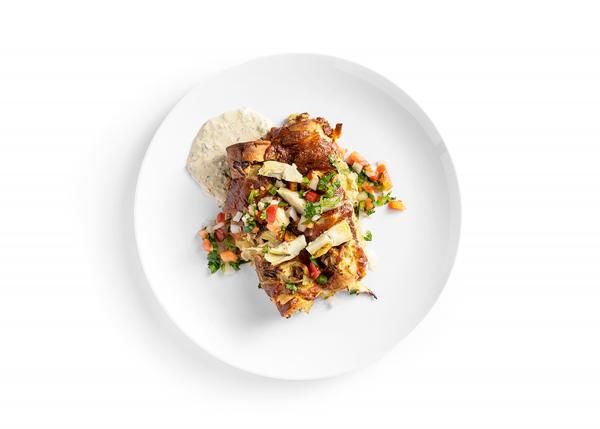 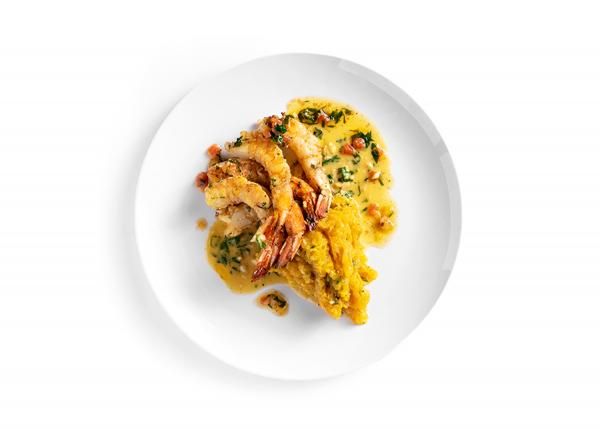 Indulge in the thoughts and stories surrounding meals by Bryan Caswell

How can I order Bryan Caswell's food?

If you're new to CookUnity, you'll be asked to select your first meals while signing up. As an existing subscriber, simply search for Bryan Caswell when selecting your next set of meals.

It's the same high quality food you've come to expect from Bryan Caswell's restaurants! Food is prepared in a CookUnity kitchen just like it would be prepared in a restaurant kitchen. Chefs and their teams prepare meals in small batches and deliver them fresh.

How many meals does Bryan Caswell offer?