Born and raised in NYC, Dan grew up in a family where cooking always played a major role. Danattended Syracuse University where he majored in Nutrition and Hospitality Management. He spent his externship in the dining room of Danny Meyer’s Union Square Cafe and after graduation returned to workin the front of house until he was offered his first kitchen position as a prep cook. It was USC that openedhis eyes to the wonders of seasonal cooking and he spent the next two and a half years working his waythrough every station.
In 1999, Dan was asked to be a part of the opening team of Tabla Restaurant and spent the next sevenyears working his way up, becoming Tabla’s first Chef de Cuisine. Under Chef Floyd Cardoz’s direction,Dan was able to fine-tune his cooking techniques, the balance of flavors and textures in his dishes, andthe use of Indian spices. Upon leaving Tabla, Dan was hired by Tom Colicchio as the Executive Chef fora project he was consulting on called The Core Club. Dan spent the next four years as the clubs culinaryleader transforming the way a "members only"dining room was experienced.
Dan left The Core Club in late 2008 to join the Jean-Georges team where he's helped open restaurantsin Arizona, Utah, DC and New York. In 2010, Dan opened ABC Kitchen as the executive chef and whilethere won multiple awards including the 2011 James Beard Award for Best New Restaurant as well asbeing honored as Food & Wine Best New Chef of 2012. In 2013, he added another ABC restaurant to hisresume ABC Cocina, leading both Kitchen and Cocina as the Executive Chef. Most recently Dan wasnominated for the 2014 James Beard Award for Best Chef New York City. When Dan isn’t cooking, hespends time with his wife and two daughters.

Meals by Dan Kluger are prepared fresh in small batches in local kitchens across the country.

Signature meals by Dan, prepared in small batches and available to order directly to your door. 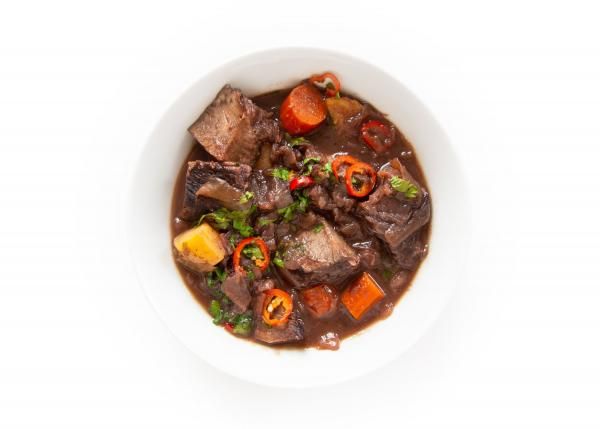 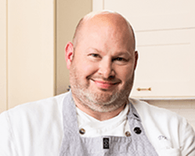 Beef Stew with Carrots and Chilies 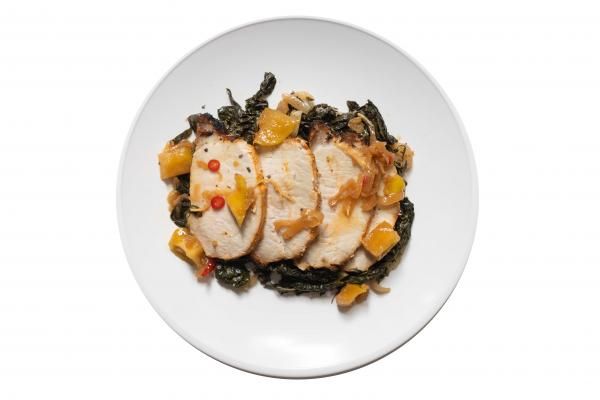 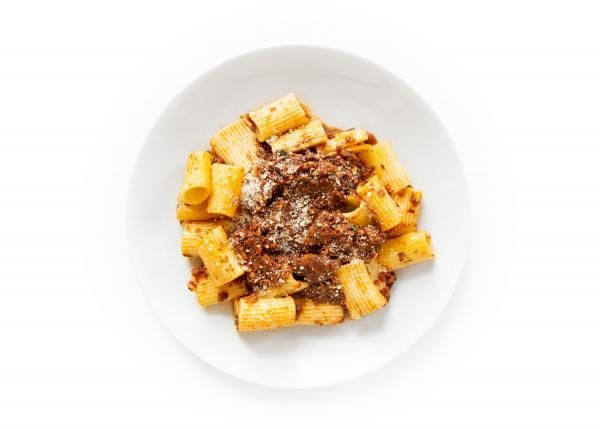 Beef Stew with Carrots and Chilies

Indulge in the thoughts and stories surrounding meals by Dan Kluger

How can I order Dan Kluger's food?

If you're new to CookUnity, you'll be asked to select your first meals while signing up. As an existing subscriber, simply search for Dan Kluger when selecting your next set of meals.

It's the same high quality food you've come to expect from Dan Kluger's restaurants! Food is prepared in a CookUnity kitchen just like it would be prepared in a restaurant kitchen. Chefs and their teams prepare meals in small batches and deliver them fresh.

How many meals does Dan Kluger offer?