Chef Hugh was born and raised in Ottawa, Canada and at age 15 he began working in restaurants after school and learning as much as possible. Today, Acheson's experience includes working under Chef Rob MacDonald where he learned stylized French cuisine, wine and etiquette at the renowned Henri Burger restaurant in Ottawa, and in San Francisco as the chef de cuisine with Chef Mike Fennelly at Mecca, and later as opening sous chef with famed Chef Gary Danko at his namesake restaurant, where he found a love of the simple, pure and disciplined.

Taking these experiences, Hugh developed a style of his own, forging together the beauty of the South with the flavors of Europe and opening the critically acclaimed Athens, GA restaurant 5&10 in March of 2000.

In 2007, Acheson opened The National with fellow chef Peter Dale. Adding to his list of dining establishments, Hugh opened Atlanta restaurant Empire State South in the summer of 2010 and coffee shop Spiller Park Coffee in November of 2015.

In 2010 Hugh competed on Bravo’s Top Chef Masters: Season 3. He returned to the hit show as a judge on Top Chef: Seasons 9 - 13 as well as Top Chef: Duels. He also hosted Bravo’s online complement to Top Chef Masters Season 5, called Battle of the Sous Chefs.

But all of that is to everyone outside of Athens. To Athens, he is the guy who owns those restaurants, has one eyebrow, and two daughters who are the apple of his eye.

Meals by Hugh Acheson are prepared fresh in small batches in local kitchens across the country.

Signature meals by Hugh, prepared in small batches and available to order directly to your door. 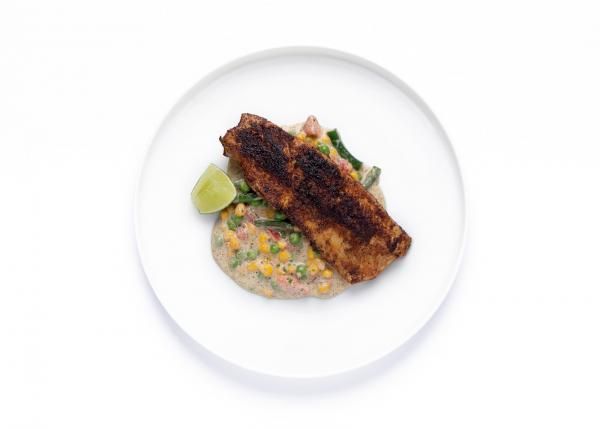 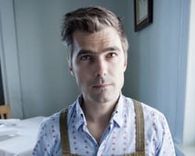 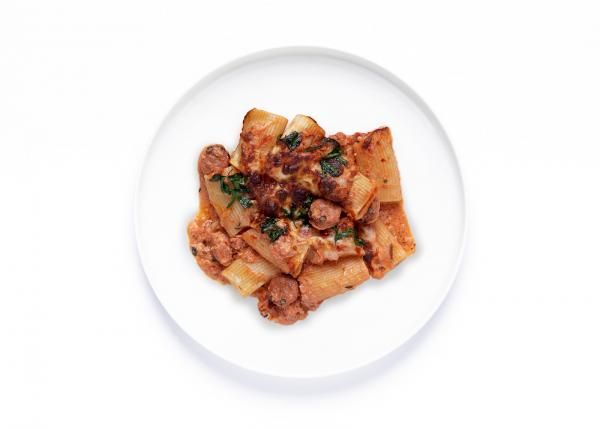 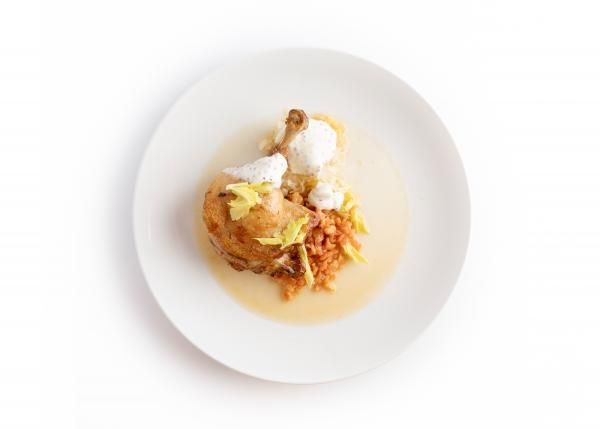 Indulge in the thoughts and stories surrounding meals by Hugh Acheson

How can I order Hugh Acheson's food?

If you're new to CookUnity, you'll be asked to select your first meals while signing up. As an existing subscriber, simply search for Hugh Acheson when selecting your next set of meals.

It's the same high quality food you've come to expect from Hugh Acheson's restaurants! Food is prepared in a CookUnity kitchen just like it would be prepared in a restaurant kitchen. Chefs and their teams prepare meals in small batches and deliver them fresh.

How many meals does Hugh Acheson offer?